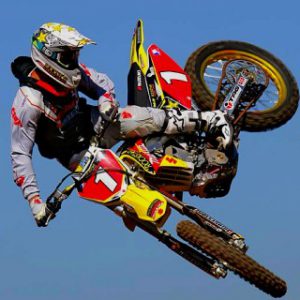 Chad Reed is a multi-time Supercross champion, having won the U.S. AMA Supercross Championship in 2004 & 2008. He is not only one of Australia’s most successful motocross racers, but he has proven himself on the world stage as one of the greats of Motocross and Supercross. He is one of Australia’s highest-earning sportsmen. Personal … Read more